The Magic of Magic Mixies 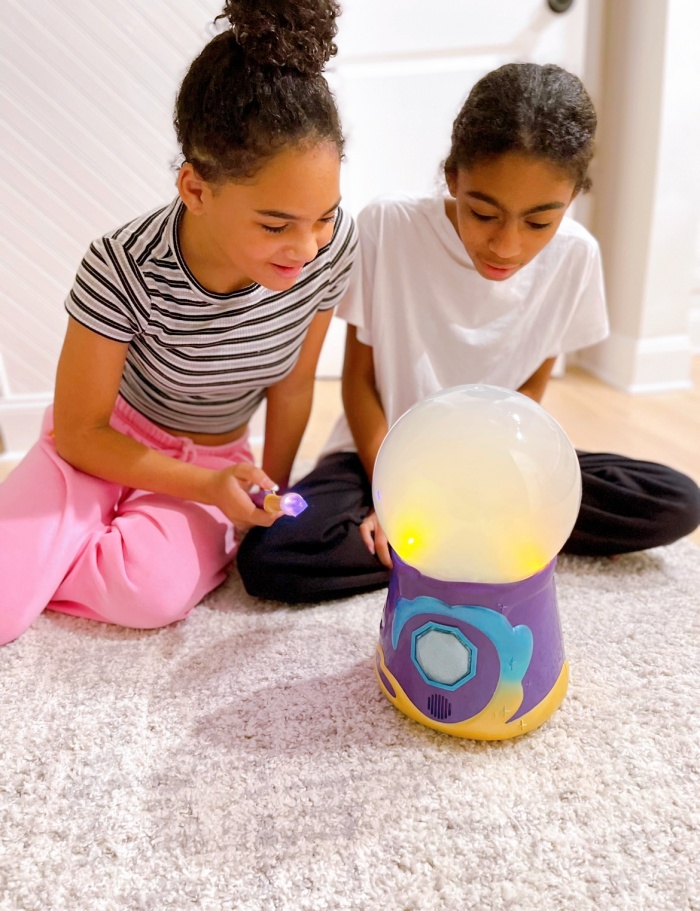 We were recently introduced to Moose Toys Magic Mixies !

The girls could not wait to get their hands on one of the Magic Mixie toys because of the endless amounts of plans.  The were imagining all of the ways to get the Magic Mixies to share some fortune telling secrets.

I mean, the creative space surrounding the magic mixies were endless.

V and K put this all to the test as soon as the Magic Mixie arrived.  They were super excited for the spell creations to begin.

The first thing that was needed in order to get to the Mixies to appear, was the magic wand.  The girls stated that It was so easy to figure out how to get the Mixie to appear, as soon as the began to sit still and patiently use rehearsal wand and magical words.

They quickly figured out how to use the magic wand for spell creations and handling the wand in order to see the mixie actually appear in real life.

The girls followed the instructions to place the crystal ball on a flat surface then turn the Crystal Ball on by pushing the button to “ Create Mode” on the back to let the magic lights and sounds take place after waving the wand in the correct direction the mist began to fill the crystal ball the sounds of the mixie and music within the ball was magical. It was super easy to bring the crystal ball to life.

The magic mixie arrived by rising up slowly from the inside of the crystal ball and was immediately opened to let the creative Magic began. 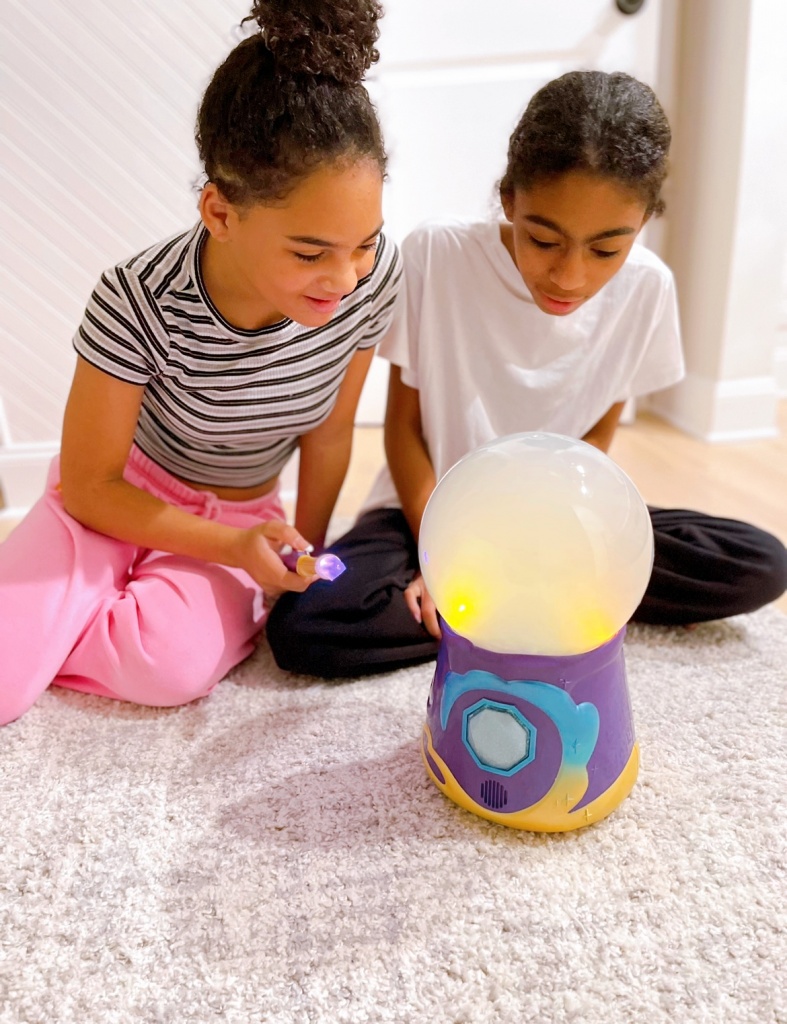 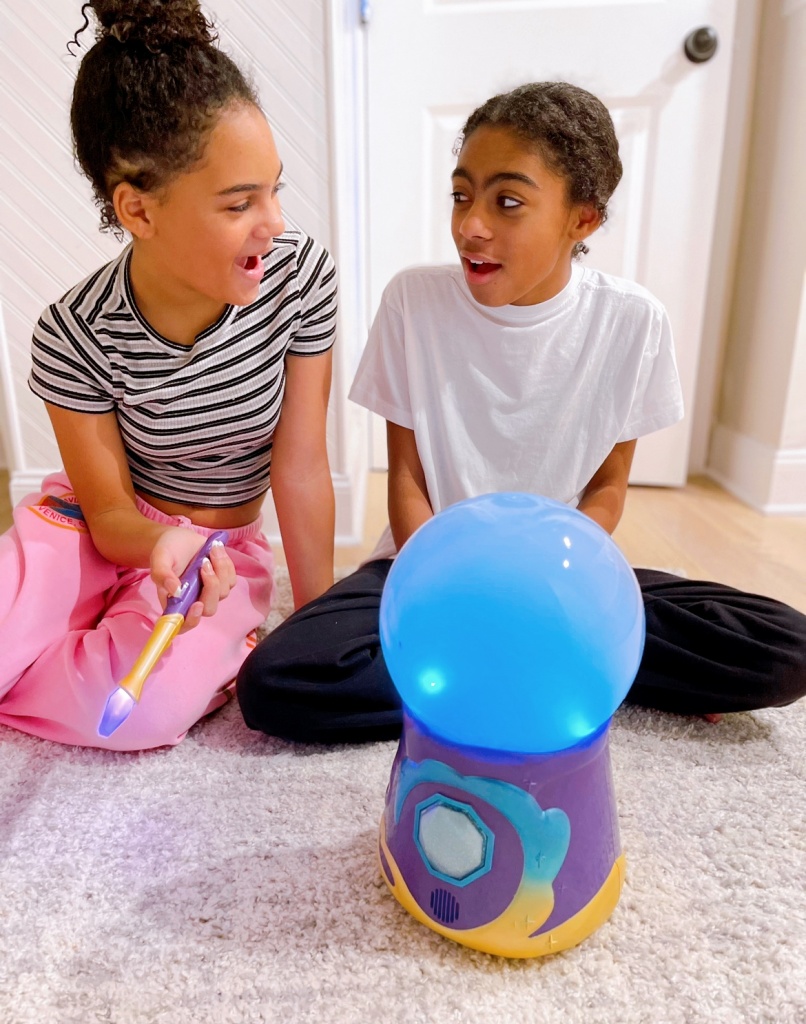 The girls described the best part of the fortune telling Magic Mixies.

The described all of the magic, which appeared from the responses in color and sound as well as teaching the mixie to react to magical words like MAGICUS MIXUS.

It was so awesome to walk into the room after the mixie appeared; to see the crystal ball lit and used as a night light. 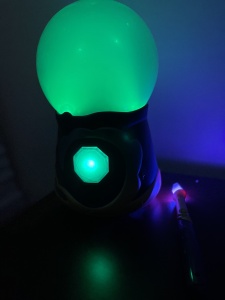 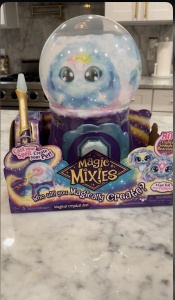 It’s truly amazing to see your children experience the magical wonders of their imagination. Didn’t we all once want to be able to tell the future, fortunes or have a crystal ball in our lives?

With the holidays approaching I couldn’t think of a more fitting gift for young magical believers than the Magic Mixie’s.

You can find the Magic Mixies Magical Crystal Ball by Moose Toys at Target, Walmart, and Amazon.com this holiday season!

Disclosure:  This is a sponsored post yet all opinions and experiences are of our own.