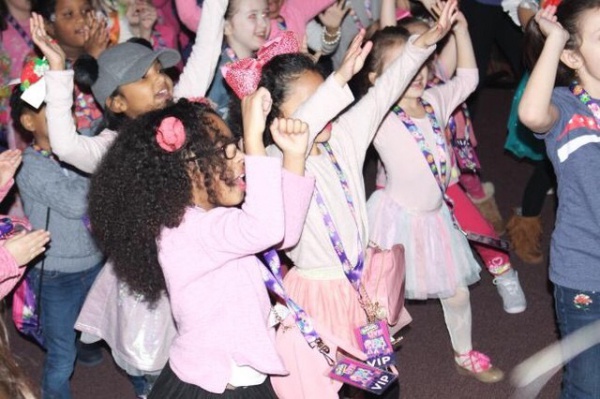 As huge fans of Shopkins we were super exited to learn that they were Taking their show on a Live tour!

V and K have been collecting these little figures before there was a fashion mall attached to them. What a dream for a fashion girl x’s 2 – I Know 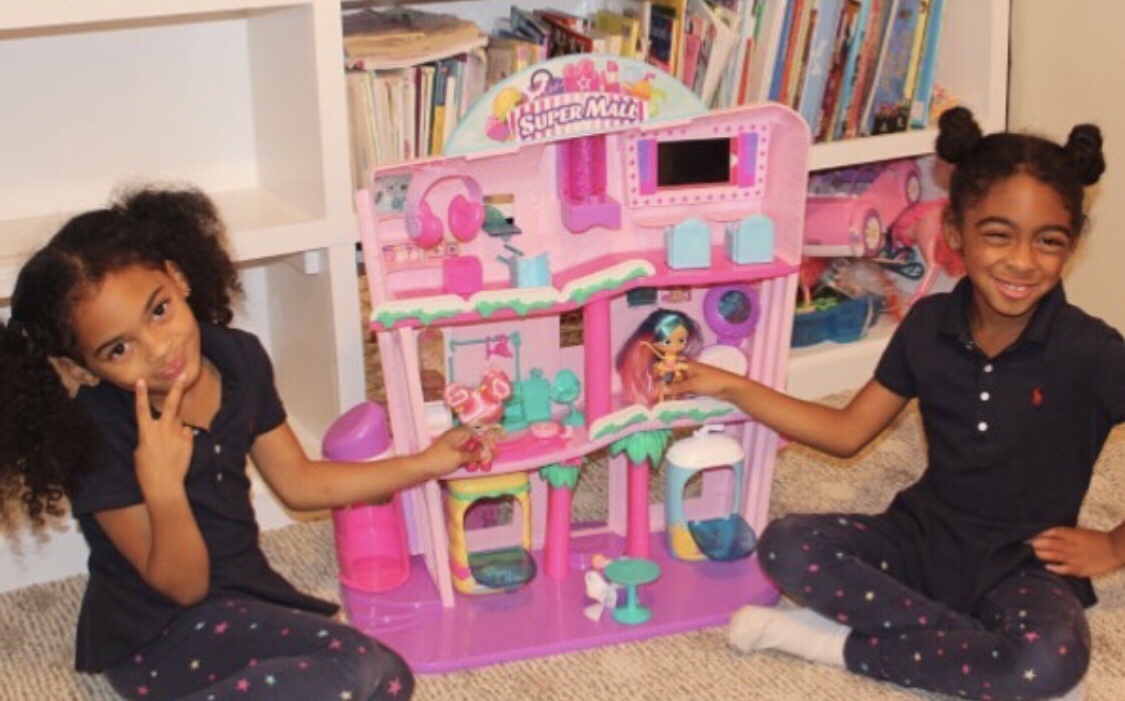 would resemble some of their favorite Shopkins we were excited! What was even more exciting was how close the authenticity of how children may pretend play with their own shopkins at home come to life on stage… we were ready to witness the show !

We were able to catch the ShopKins Live show at the Staten Island St George Theater during their last show In NYC before the show hits the road for Canada. V & K enjoyed watching their favorite shopkins Bubbleisha, Jessicakes, Cocolette, Pirouetta, Polli Polish, Rainbow Kate, PeppaMint, kooky cookie, shady Diva and the show stopper Slick breadstick, just to name a few. While Bash made a new BFF in Apple Blossom, during his dance routine in the aisle. 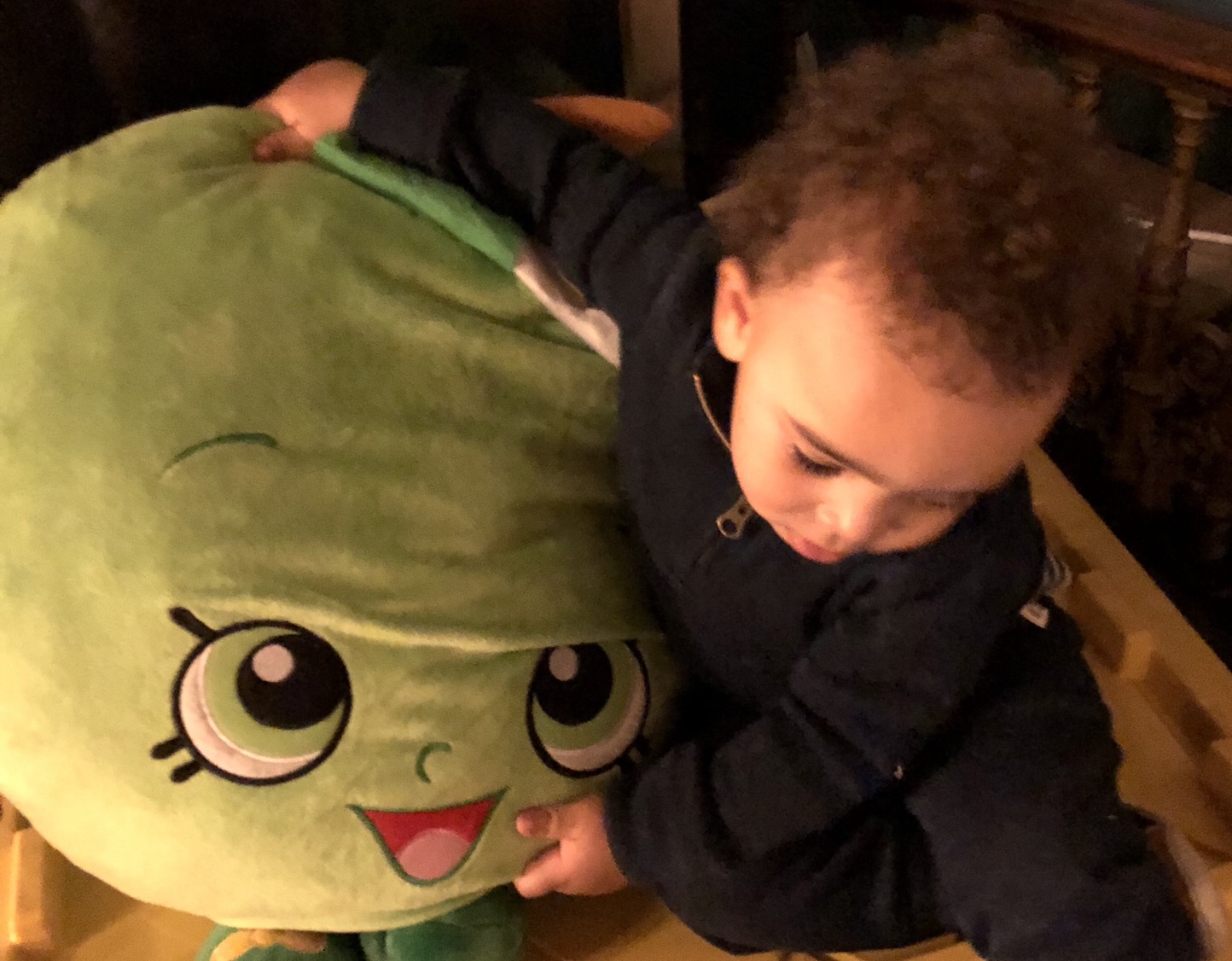 There is no way for any shopkins lover to remain seated during this amazing show.

The music was an instantaneous dance shaker! 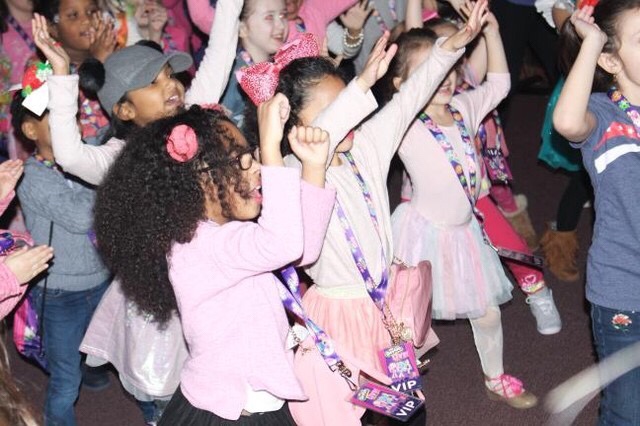 The show had such a great storyline with a perfectly timed intermission that kept you wanting more. What great story doesn’t include a little mystery and excitement; well it was included in the live show!

At the end of the show some lucky kiddos were treated to a dance off to the sounds of the Shopkins Theme music, which then lead to a meet and greet photo opportunity.

V & K were so excited to show Jessi cakes and the gang their glam routine, so they put those Pink Lip purses and TwinDollicious tutus to great use. 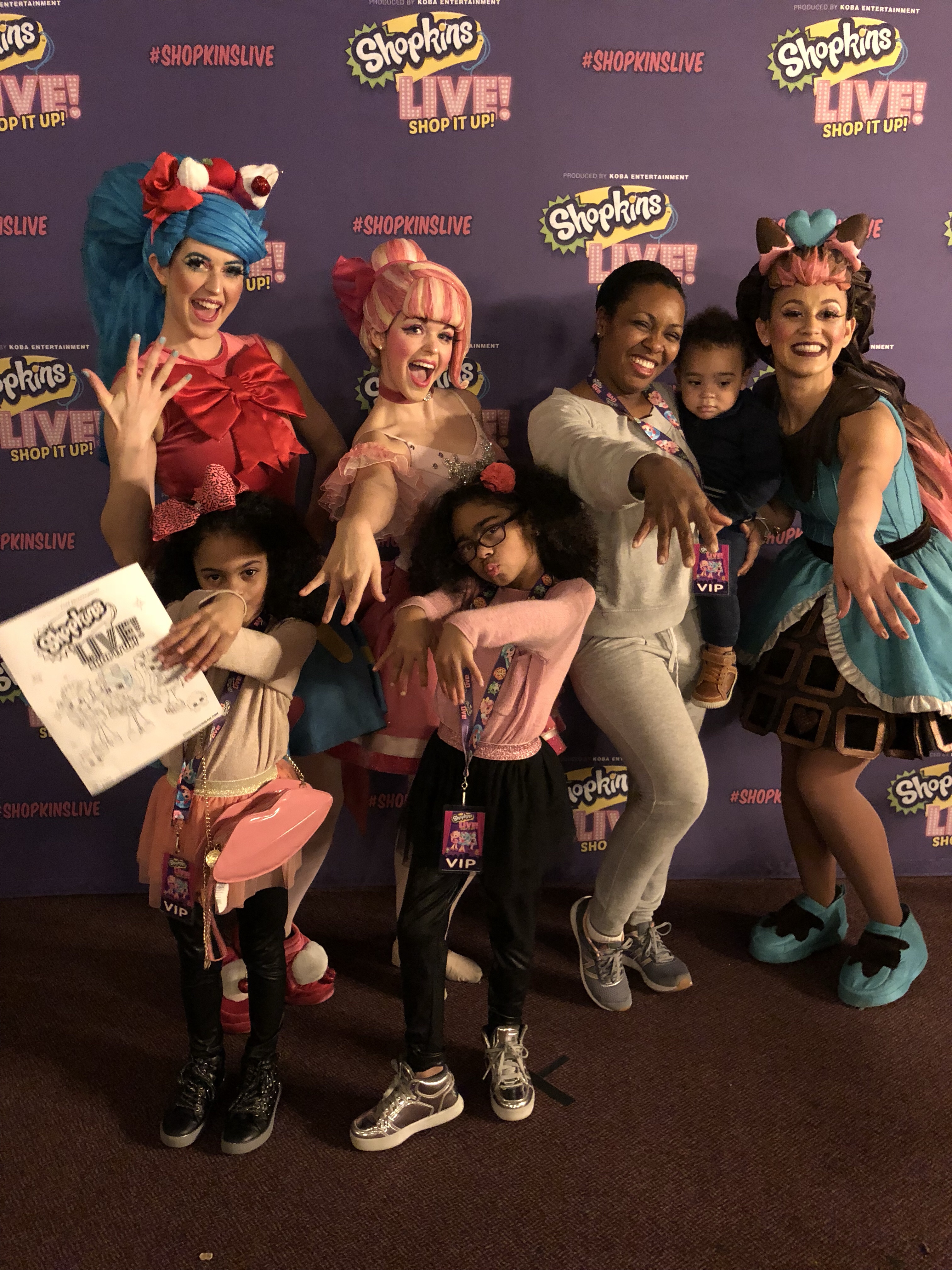 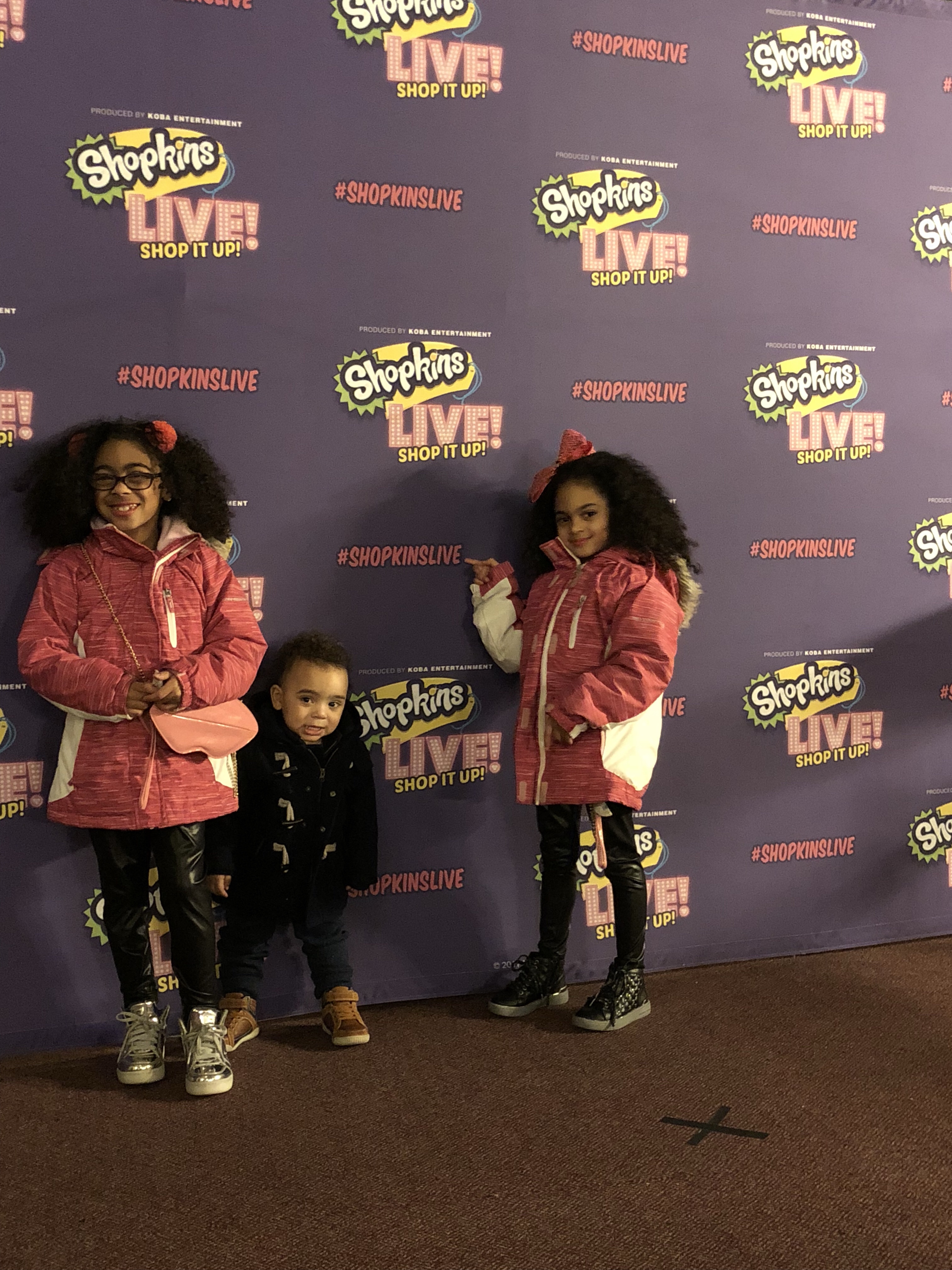