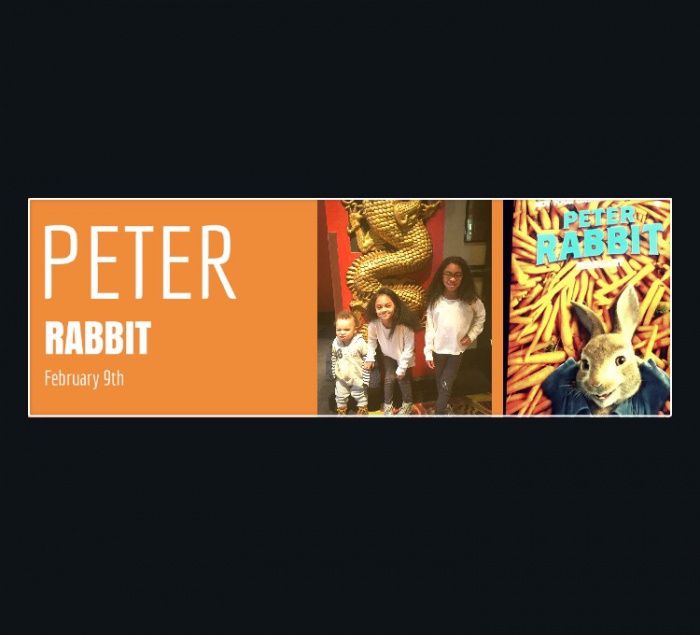 Over the weekend the kiddos and I had the opportunity to see the Sony Pictures Peter Rabbit film, coming to theaters February 9th. James Corden played the beloved Peter Rabbit. Yes the sweet little bunny with the adorable velvet jacket that mean ol Mr McGregor always bothered. He did an awesome job and added a bit of spunk to that innocent furry bunny. 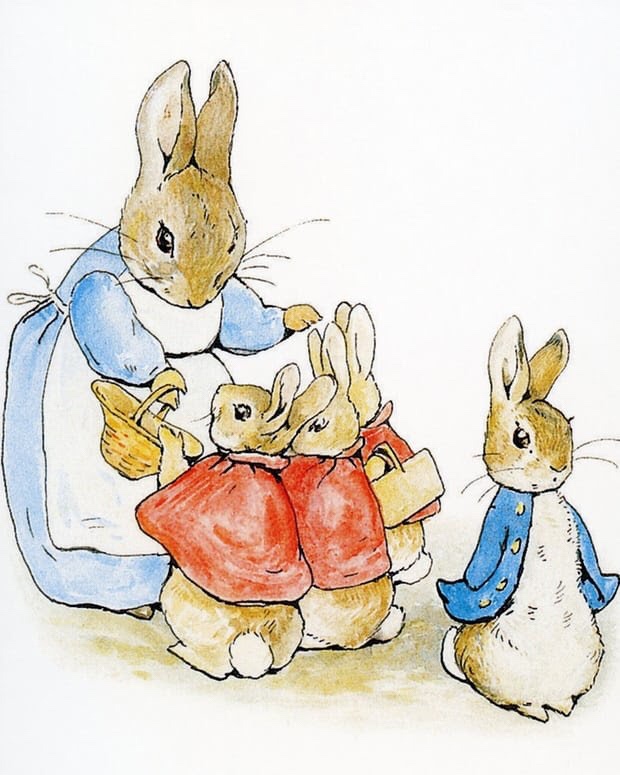 Growing up, reading the stories of Peter Rabbit I always felt pity for little guy. But, this film brought his character to life indeed. He had a the innocent sweet side that I expected but he also had a brave way about him which got him into trouble. So, maybe Mr McGregor wasn’t as horrible.. he was bad buuuut, let’s say lessons were learned. 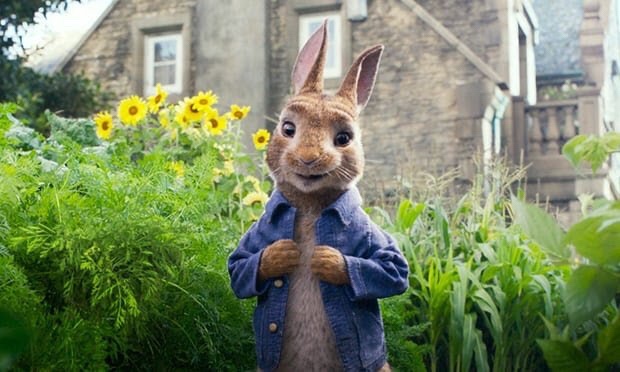 And my little kiddos who have been asking for a pet just may have opened up the door to the possibility of gaining a bunny over a cat or dog. Thanks to Peter Rabbit and his siblings!