Hello October! Summer ‘19 may be gone but memories last forever 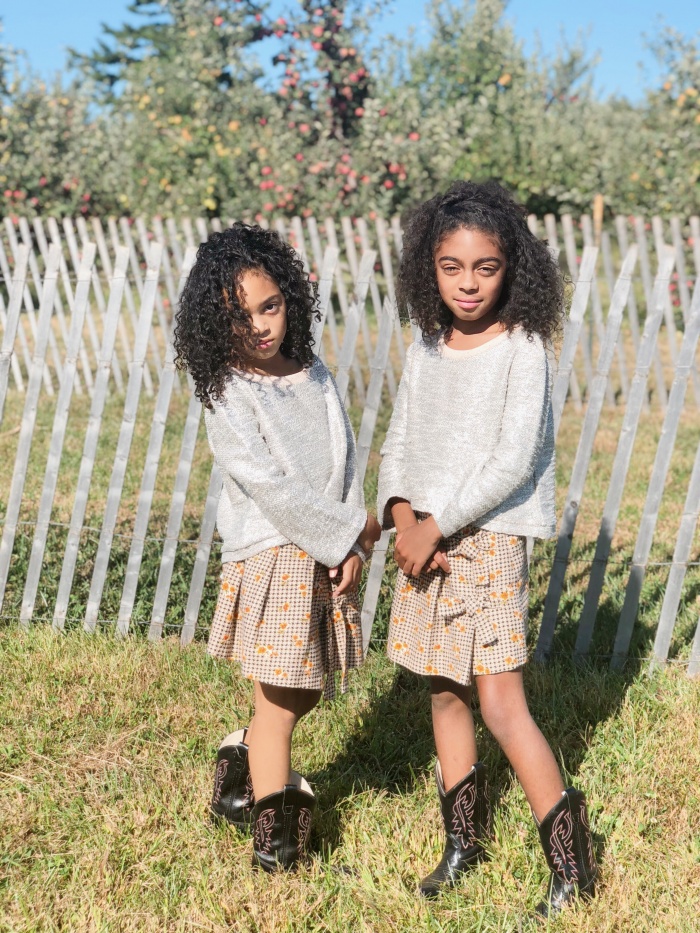 Summer 2019 is officially over and we’re saying hello to Fall!

Just this week we hit a 90 degree day which had the beach written all over it. Instead of hitting the ocean we chose to get in the feeling of fall and head to a farm in New Jersey for apple picking.

We love the actual shop of Battle view orchards in freehold, NJ. So, it was only fitting to collect as many apples as possible (20 to be exact) then head over to the shop to purchase, pies, apple donuts, apple cider, AND candy apple kits once done in the fields.

With Halloween approaching we plan to head back to one of our favorite farm locations. Maple Leaf

Farm in Manalapan, NJ or Salem NY Harvest Moon Orchard and Wilkins Fruit & Fir Farm. It’s such a privilege to live in a state that has Farming options for fresh fruit and veggies so close by from upstate New York to our neighbors in New Jersey.

Let us know where you’ll be heading during the harvest season? Pumpkins  🎃or  🍎Apples or both?

We’re sending Summer off with so much love!

There was less travel to far away destinations but so much love and adventure captured in our CTH (close to home) stay cation destinations.

We’re listing them below and starting with the brand new Lego Land in Goshen, NY

Summer 2020 is going to be “awesome” if you’re a lego fan living close to NY or ready to travel to this new location. It is beyond adventure in the theme park there will also be a resort filled with awesomeness.. I mean is there anything better to look forward to?! Get your passes NOW

We want to give you something great to look forward to so keep reading!! LEGOLAND® New York Resort (60 miles north of NYC) just announced that it will officially open its gates to the public on Saturday, July 4, 2020!

Here is a sneak peek at the never-before-seen park video footage highlighting what’s to come in 2020.

LEGOLAND New York Resort is fit for all families, especially the kiddos starting at the age of 2- 12.

~ The Kartrite in Monticello NY

All of the recap has me thinking about planning a new vacay or staycation , how about you?